"Ryan Inglis is an independent singer-songwriter and professional guitar player from England and currently based in Munich, Germany. He is currently working on a new album due for release in 2023 and you can already hear his latest releases such as 'Only Human', 'Blessed With Less' and 'Munich' on multiple radio stations in Germany, Switzerland and Austria as well as on all streaming services. His songs tell stories about lessons he has learned in his life and weaves intricate guitar playing styles together with thoughtful lyrics. With connections all around the globe, he has spent the last 5 years travelling the world with only his music and guitar on his back."​ 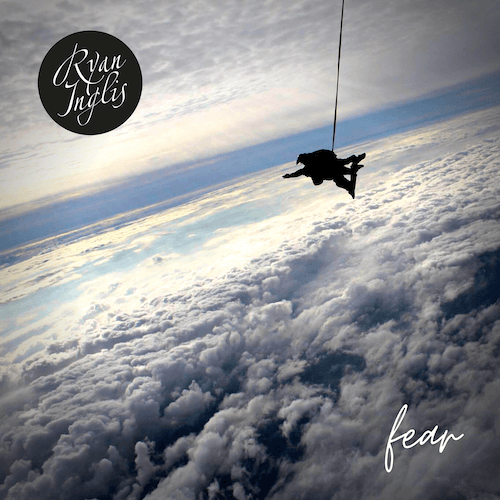 "The message is a simple one; face your fears. Everything I value that I have ever achieved in my life has been on the other side of my own insecurity and uncertainty. We may never really shake off our anxieties completely but realising we have the power to face them and overcome them has been so important in shaping the experiences that have helped me to grow. It is by far my favourite song to play live and acts as a constant reminder to keep pushing on every step of the way since I wrote it. I hope you will find some strength in the song too." The 10th-anniversary new version single of Fear will officially be released in October 2022

This song lyrically compares the confusing actions of certain people in your life with the comparable difficulty in solving a Rubik's cube; Just as you think you've figured someone out they change again just as quickly. Although the subject matter may seem serious it's a fun, upbeat and funky song mixed & produced together with Luke Potter, one of Ryan's closest friends.

"I moved to Munich in 2016 and made it my new hometown. This song is about why I love this city so much."

"A song about forgiving yourself for making mistakes and finding love from the most important place of all - inside yourself."

"Written while walking the Camino in Spain, this song is about how having less can be a blessing somehow."

Ryan's second album was fan-funded from Slicethepie and recorded at world-famous Abbey Road Studios in London. Its first released single "Secret" landed #1 in the Amazon Rock Charts and #4 in iTunes Singer/Songwriter Charts 2011. The album itself reached #16 on the iTunes album charts later in October 2013.

His very first and self-funded album titled ’7 Blank Tiles’ was released in April of 2009. His recordings are acoustic guitar-based and are infused with thought inducing melodic vocals that flow with the rhythm throughout each song. "Simple, clean and authentic sound."